Taking the fear to a new level, the next-gen Alone in the Dark features the macabre style of the series played with new gameplay mechanics and a broader-reaching, action-packed play style. Explore fully-interactive realtime worlds, interacting with physics and roaming the wide-open, fright-filled environments.

This next-gen Alone in the Dark is also built around a unique episodic game structure — the story is split into a number of distinct 30-40 minute episodes, doled out one at a time as you play. Each time the player launches a saved game, the episode will begin with a video summary of the previous episode to quickly re-immerse the player in the story and removing the need to remember where they were or what they were doing. Every episode will close with a nail-biting cliff-hanger ending to rattle players’ nerves, and if the player is leaving the game a video teaser of the next episode will play to leave them wanting more. 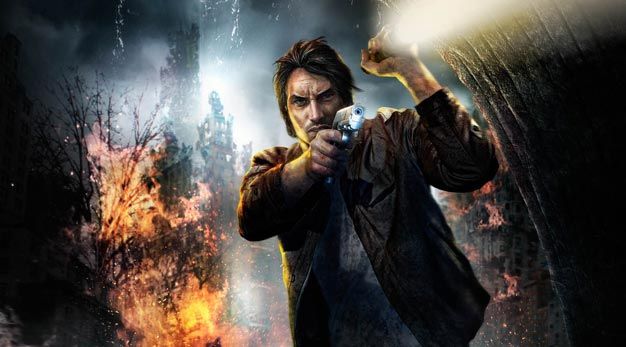 Add Your “E-MAIL” to Receive Updates :